My experience of stress 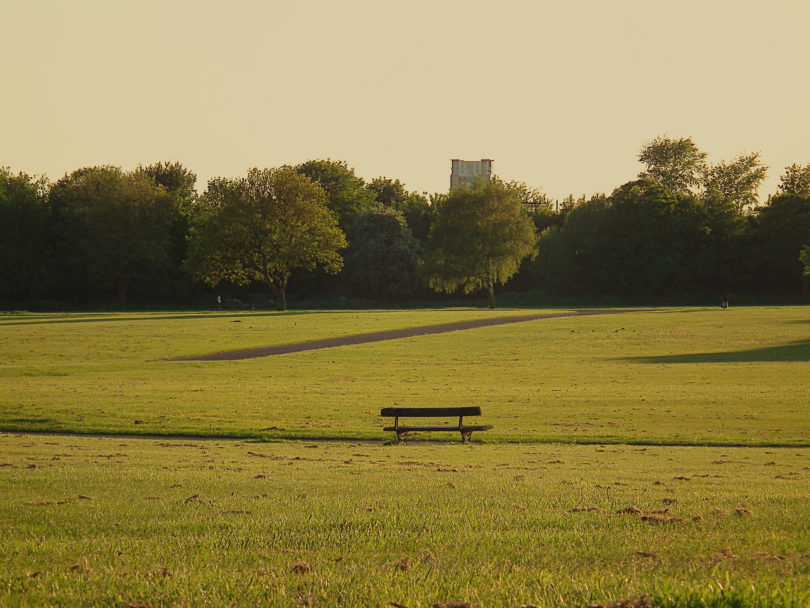 This week is Mental Health Awareness Week and the theme for 2018 is “stress”.  I thought it would be a good opportunity to tell my story and highlight why we need to talk about and act on stress much more than we do currently.

I remember the day well, I was making my way to work, and had just boarded the second train required to reach the out-of-the-way office we’d recently been moved to by management.

I felt completely drained and all I could think is, “I just can’t do this anymore.”  It’d been building up for a while, dragging myself in and getting on with it, but this time I just couldn’t face it any more.

Thankfully I had a supportive line manager at the time and I called him and explained.  He understood mental health and suggested we had a chat when I arrived so I could get some time off.

I reached the office and we did just that and then, not wanting to repeat the long-winded, two train journey route back again, I decided to walk home.  I figured the exercise would do me good and the time would be more productive.  To be honest, I think I felt I’d be safer walking home, that it would help me clear my head more than waiting for and sitting on public transport, feeling down.

For the past 2 years I’d been in a very frustrating situation work-wise. Stuck in an NHS trust that was dysfunctional, on a partnership project with a charity that had significant personnel issues.  I felt unvalued, taken for granted, misunderstood and often bullied.  Try as I might, I could not change the situation or improve it.  Everything was immoveable or out of my control and things were only getting more and more difficult.  I was very stuck, and effectively, I think both psychologically and physically, I felt under threat – permanently in a state of ‘fight or flight’.

As I walked I reached a large open park space approaching half way home and I took a moment to sit on a bench and take a breather.  At that point, I just broke down. It felt like I vomited the pain and anguish in me, such was the ferocity with which my emotions rushed out.  I had had one similar experience the morning my dad died, an overwhelming feeling of strain and helplessness, falling to my knees.  This time I doubled over as if in physical pain and sobbed to myself, with no one around.

It was, of course, exactly what I needed, a pressure release valve opening properly and giving me some relief.  I’m good and open with emotions, I don’t subscribe to any notion of keeping “a stiff upper lip” and I didn’t deliberately hold this stuff in, it just hit me hard that day, at that moment.

After 10 minutes or so, I got myself together and continued my route home and took a couple of days to recover.  (There isn’t a neat end to the story sadly, I persevered for another 2 years but the situation continued to get worse and I did what I should have done a long time ago and got out of there.)

The key thing was the stress I was experiencing.  I was not mentally ill, what I needed was for the people above me to actually do their jobs properly and treat the people they worked with and were responsible for, with dignity and respect.  They didn’t and so I began to experience more and more stress.  So did many of my colleagues, within the trust and the charity, and many simply left and tried to recover in their own ways.

The association between stress and mental health is well known.  The Mental Health Foundation’s new Stress survey found 61% of people said their stress had caused them anxiety, with 51% saying it led to feeling depressed.

The experience of stressful life events has been found to be associated with depressive symptoms and the onset of major depression as well as suicide, suicidal thoughts and self-harm.

Stress is also linked to physical health problems – medical conditions including peptic ulcers and irritable bowel syndrome, as well as links to cardiac disease and high blood pressure. It can also affect the immune system making it harder to fight off viral infections.

Looking back, I certainly had tough patches, mentally and physically.  I struggled with IBS, which negatively affected lots of social times with friends and family that were meant to be enjoyable, and my confidence had been significantly knocked, taking a long time to rebuild.  I’m incredibly thankful that I knew what to be aware of, knew ways that I could look after myself and had people I could talk to.  Now I’m able to help others in similar situations, deliver training with groups and companies and have a passion for helping workplaces and community organisations get it right.

Change comes person by person, so what could you do to reduce and manage your own stress better, as well as being proactive in reducing the stress you could cause others?  How could you push for positive change in the way the world operates around you to help everyone have less stress in their lives? 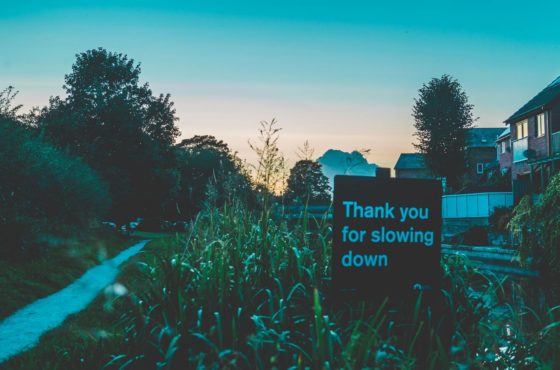 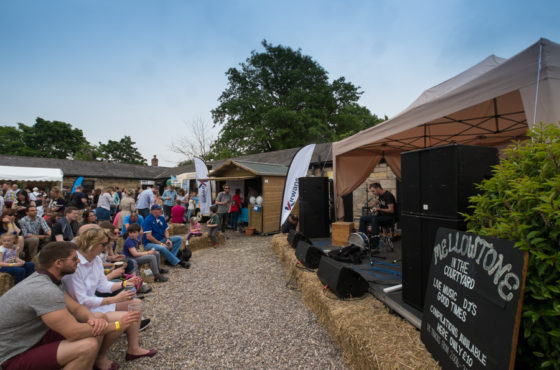 What do we actually do at Autumn Live?

This site uses Akismet to reduce spam. Learn how your comment data is processed.